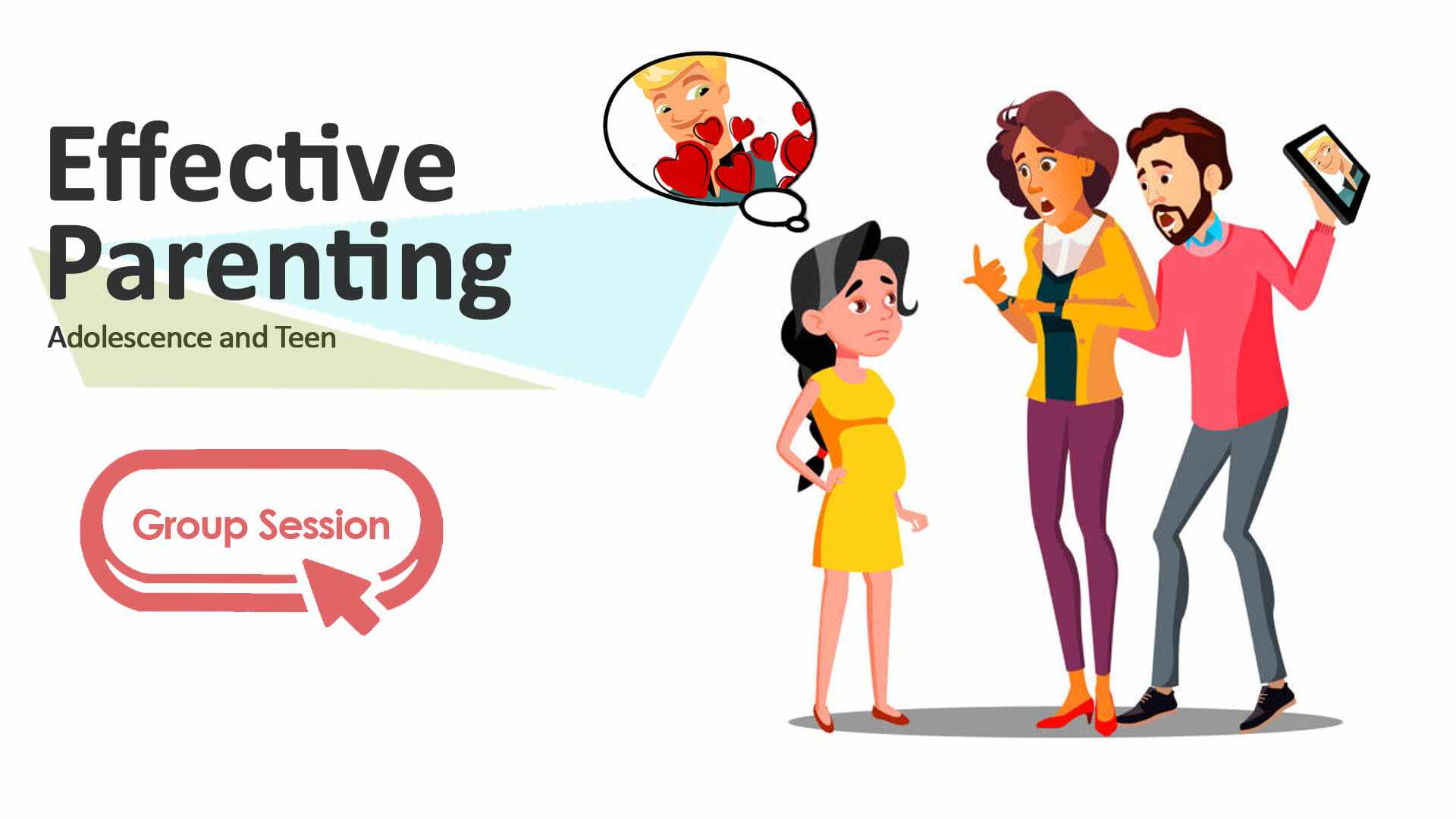 We use cookies to analyze traffic and improve your experience. Learn more

Founder of The Kindness Journal, The 8-Hour Therapist, and a former therapist.

She is the founder of The Kindness Journal, The 8-Hour Therapist, and a former therapist. She is also a Canadian TV/Media Personality, and a recognized authority on relationships, parenting, emotional fitness and personal development. Her TEDx Talk “Why What We Feel Matters More Than What We Think”  has over a Quarter Million Views on YouTube.

Originally a graduate of McMaster University's DeGroote School of Business, Natasha walked away from a 6-figure salary job that "a million girls would kill for" after a few years of corporate life to complete her Masters degree in Psychology at Johns Hopkins University. She also completed a Doctorate in Psychology from California Southern University. Since then, she has been devoted to inspiring and helping others to master their own Emotional Fitness, become emotionally robust, and live their most fulfilling and happiest lives.

As a seasoned expert in the media, Natasha has been quoted in major publications like The Globe & Mail, The Toronto Star, The Huffington Post, The New York Times, and Elle Magazine. She was a member of the Parenting Panel on the acclaimed CBC Radio show "Here and Now" hosted by Gill Deacon, and appears regularly as an expert commentator on popular TV and  Radio shows such as Breakfast Television Toronto, Global News Toronto, The Morning Show, Your Morning, CP24 News, CBC News, CBC Radio Syndication, Cityline, and Entertainment Tonight. She has also appeared as a guest on various popular Podcasts, and is a contributing writer to a number of online parenting and lifestyle websites.

A widely acclaimed Speaker, Dr. Natasha has touched thousands of lives by weaving her expertise together with her own personal stories that help people connect to her words, and to the importance of mastering their emotions to achieve happier, healthier lives.

Hey, Thanks For Subscribing!

Please check for a confirmation message and ensure you add us to a safe email list.

If you don't see a message in the next five minutes, check your spam or junk folders and mark our emails safe for next time.

Well this is embarrassing... It looks like is already registered.

We have just sent an email to that address with a link to manage the subscription with us. If you don't see a message in the next five minutes, check the spam or junk folders, it's definitely there.